Moderna Inc and Takeda Pharmaceutical Co Ltd on Wednesday said they are working with Japanese authorities to recall three batches of COVID-19 vaccine after an investigation found stainless steel contaminants in some vials.

Japanese authorities had suspended use of these batches of Moderna shots containing 1.63 million doses last week after being notified of the contamination issue.

Japan’s health ministry said on Wednesday, based on information from the companies’ investigation, that it did not believe the particles of stainless steel pose any additional health risk.

Read this at Reuters 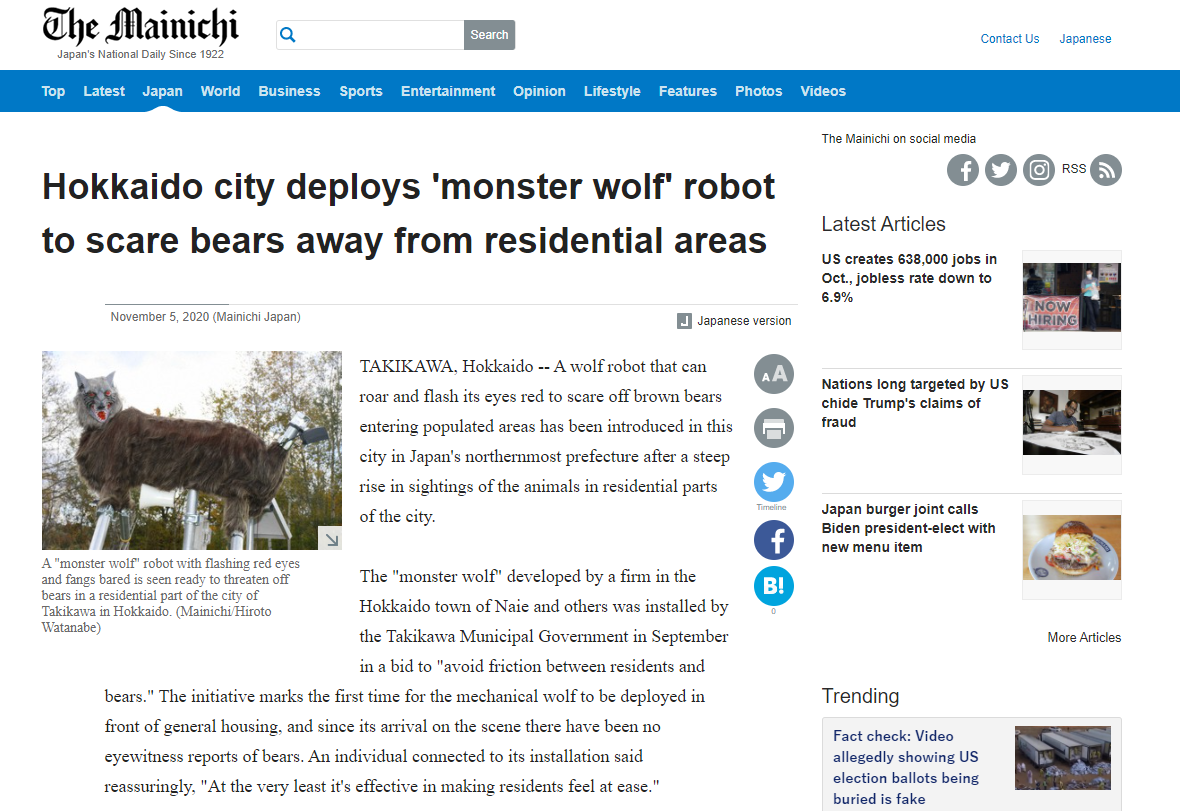