A Taco Bell employee was arrested on Monday in Nashville, after she and her coworkers allegedly set off fireworks inside the restaurant, causing the building to catch fire as they watched from afar and accidentally locked themselves out.

The incident occurred on July 5, at one of the fast-food chain’s locations in Tennessee’s capital city. But the investigation into how the blaze began took a turn on July 8, when the restaurant’s management called local fire investigators to report that surveillance cameras had captured their employees playing with fireworks inside of the establishment, according to a statement released Monday by the Nashville Fire Department.

“According to the surveillance footage, the employees can be seen locking the doors to the dining room to keep customers from entering the business,” the fire department said in the statement. “The video then shows the employees running around the inside of the store with fireworks in their hands.”

Read this at ABC News

A 37-year-old Wichita man was arrested after an incident at a Dillons in south Wichita where he lashed out at an employee and threw punches over Chick-fil-A sauce, police said.

“This was all over Dillons having Chick-Fil-A sauce & store refusing to remove it from the shelves,” a person said in a Facebook post on the Wichita Bad Drivers page. “No, I’m not joking either. I was there and this dude went ballistic in the store & obviously as you can see outside.”

Read this at The Wichita Eagle

Chick-fil-A announced in a statement on Wednesday that industry-wide supply chain issues are impacting “essentially every aspect of the economy.” As a result, the chain has been reduced to a shortage of select items including sauces. To combat the shortage, Chick-fil-A will now only give out one sauce cup per item ordered at most of its U.S. restaurants.

“We are actively working to make adjustments to solve this issue quickly and apologize to our guests for any inconvenience,” the company said.

Read this at Yahoo!

Apparently, the UK hasn’t heard of Costco, where you can only buy a stockpile of food.

A man was caught on camera buying mountains of pasta in Aldi amid pleas for people not to stockpile items at the start of England’s second national lockdown.

Aldi introduced a four item limit in the first lockdown but has not announced the reintroduction of any buying restrictions. However, it is asking shoppers to only purchase “what they need”.

Read this at Evening Standard 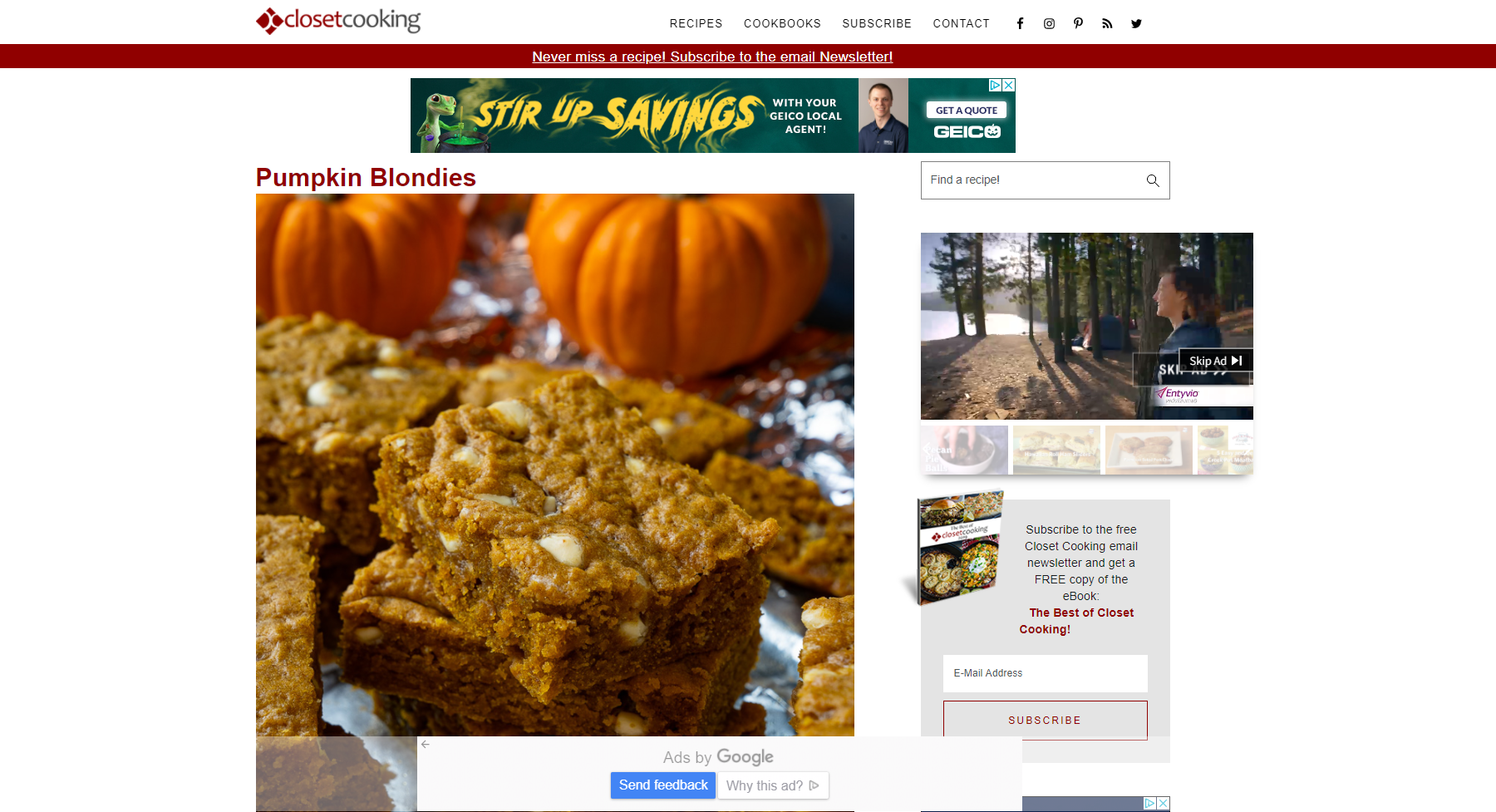 Read this at Closet Cooking 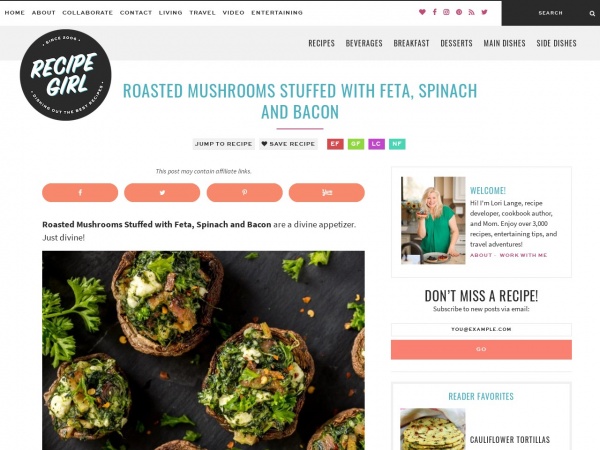 Read this at Recipe Girl

Betts’ stolen base netted free tacos for fans across America as part of Taco Bell’s “Steal a Base, Steal a Taco” promotion that returned for the 2020 Fall Classic.

The free Doritos Locos Tacos will be available at participating Taco Bell locations on Oct. 28 from 2-6 p.m. local time, while supplies last.

Read this at MLB