GREENE COUNTY, Tenn. (WVLT) – A man was arrested after floating naked down the Nolichucky River and refusing help from rescuers, WJHL News reports.

Hunt sang “God Bless the U.S.A.” as he made his way down the river, Greene County Sheriff’s Office officials said. Hunt made it almost 10 miles down the river before being brought back to shore, according to the report.

Hunt was charged with indecent exposure and disorderly conduct.

Read this at WVLT

A Taco Bell employee was arrested on Monday in Nashville, after she and her coworkers allegedly set off fireworks inside the restaurant, causing the building to catch fire as they watched from afar and accidentally locked themselves out.

The incident occurred on July 5, at one of the fast-food chain’s locations in Tennessee’s capital city. But the investigation into how the blaze began took a turn on July 8, when the restaurant’s management called local fire investigators to report that surveillance cameras had captured their employees playing with fireworks inside of the establishment, according to a statement released Monday by the Nashville Fire Department.

“According to the surveillance footage, the employees can be seen locking the doors to the dining room to keep customers from entering the business,” the fire department said in the statement. “The video then shows the employees running around the inside of the store with fireworks in their hands.”

Read this at ABC News 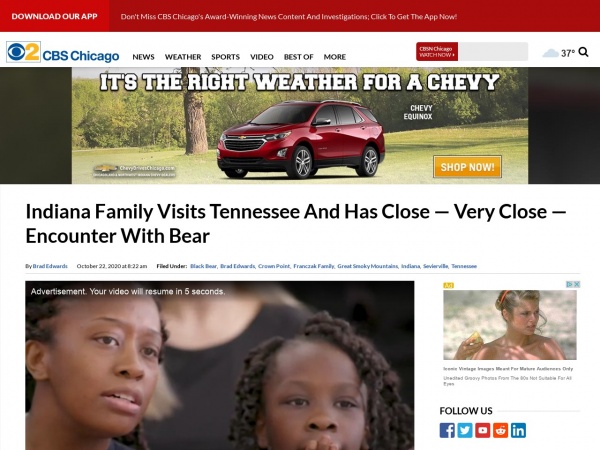 Read this at CBS Chicago